Back in 2001, NOVENCO Building & Industry installed one of the first jet fan systems for enclosed underground car parks in a shopping mall in the United Kingdom.
At that time, the system was designed without a CO detection system. Even after 20 years of constant operation all days of the week, the NOVENCO fans continue to run perfectly. However, the absence of the CO monitoring system made it apparent that the energy consumption was unnecessary high.
To improve the efficiency of the system as a whole, the recommended solution was to refurbish the car park with new control panels and a fully automatic CO monitoring system to bring down electricity consumption. Based on the simplicity and robustness of the proposed system, NOVENCO was also rewarded the new contract as the supplier of the control system with an autonomous CO monitoring system.
Prior to replacement of the control panels, the main contractor entrusted an independent consulting company to carry out measurements of the CO levels in the car park. The CO measurements were repeated after the upgrade and displayed the same acceptable levels of CO as before. The significant difference with the new CO detection system lies in the fact that the fans are switched on when CO concentrations are elevated, and thereby prevents around the clock operation.
Although a fair reduction in energy consumption was to be expected, the measurement results showed a staggering 85.5% saving of energy. 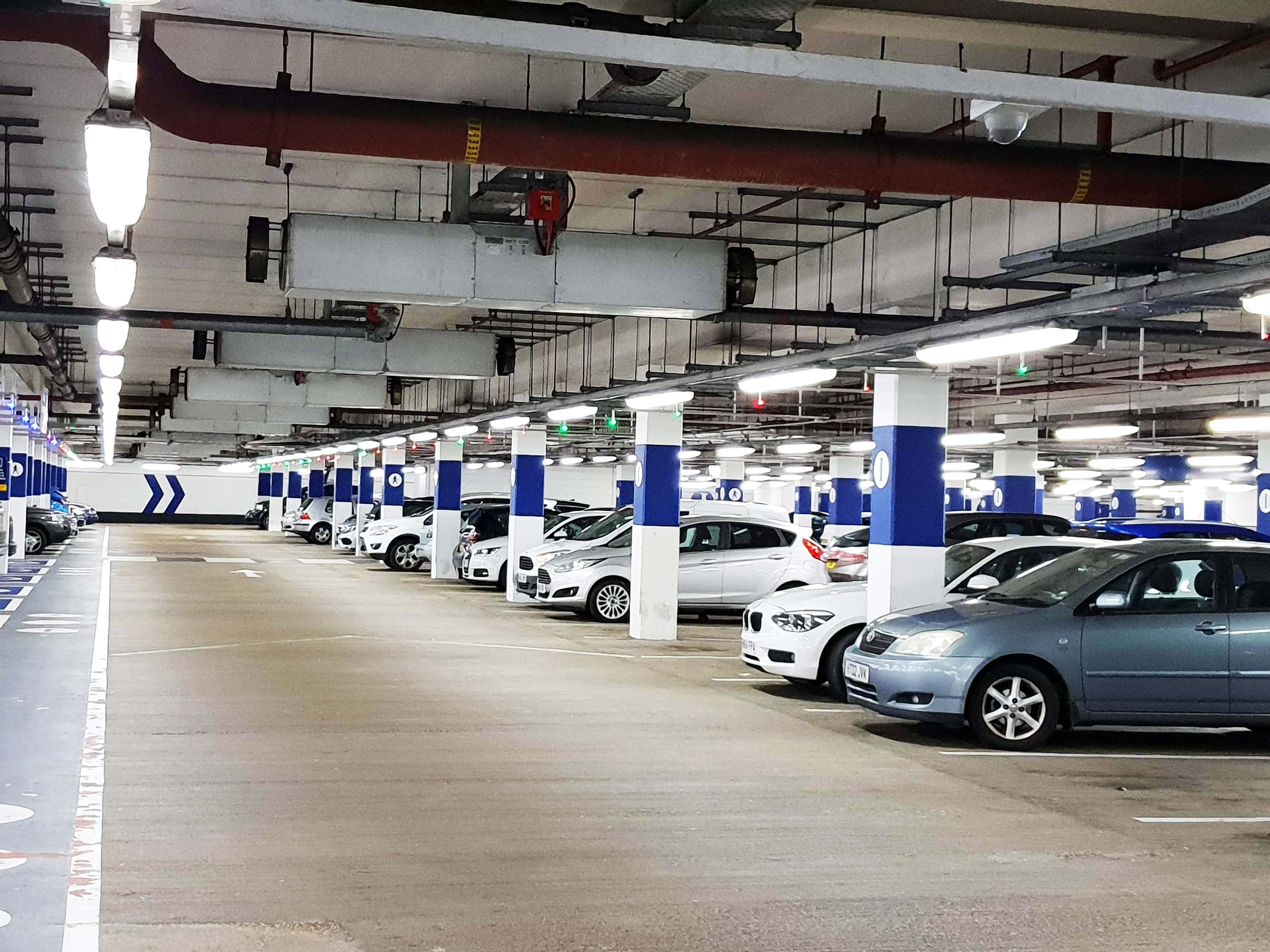 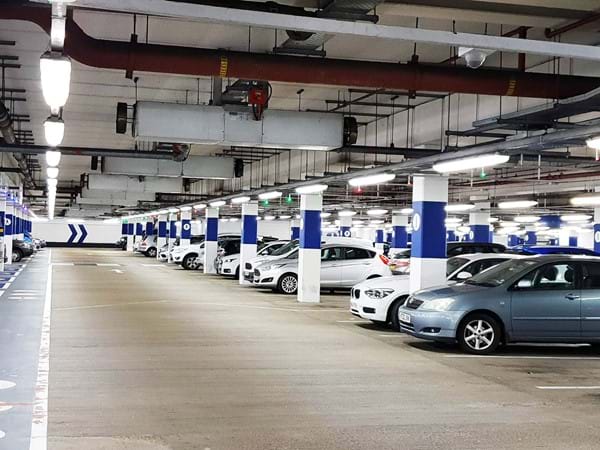 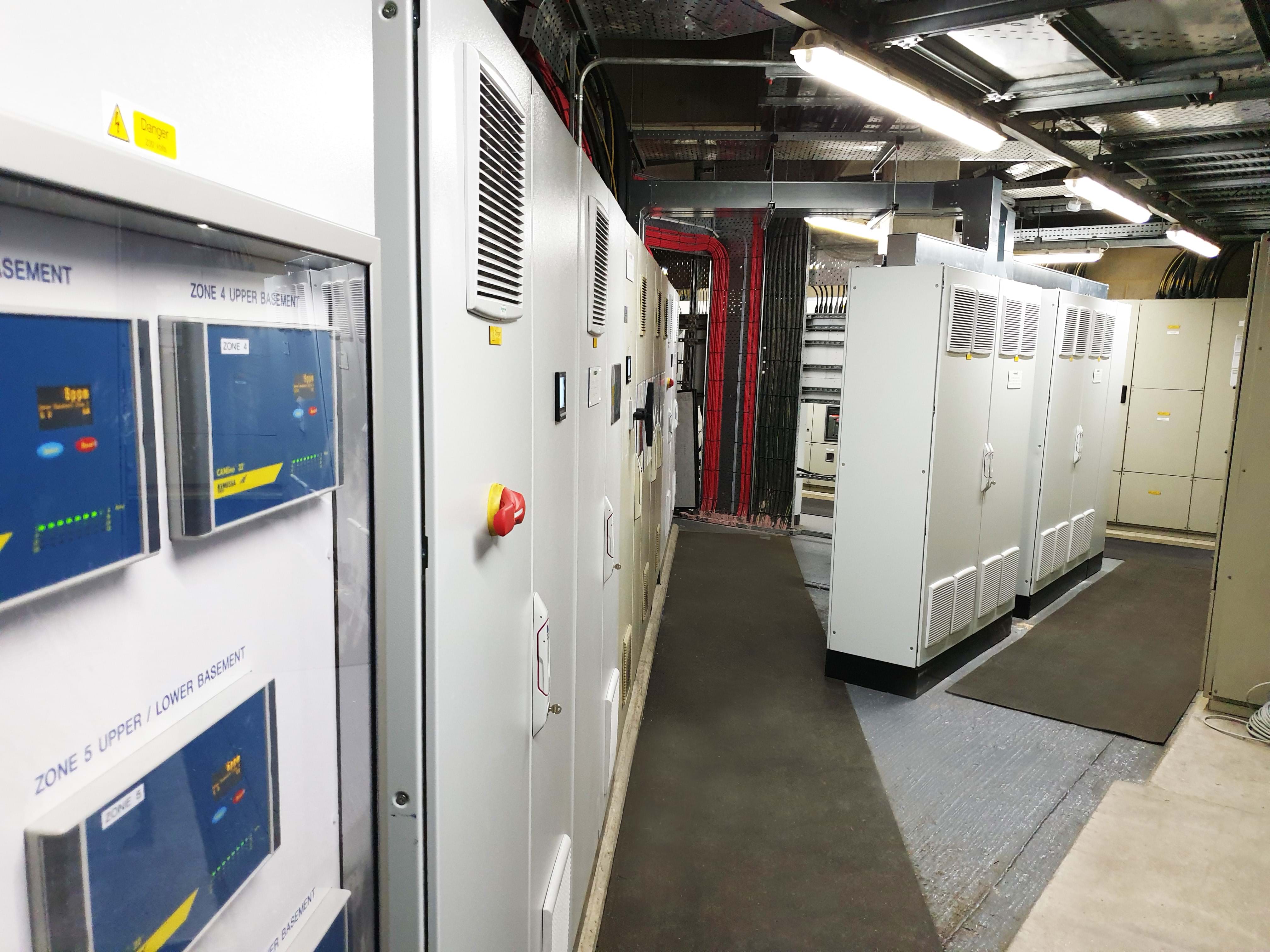 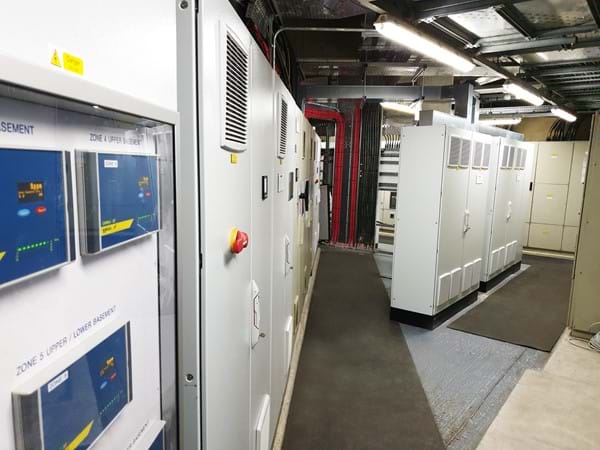