The highest safety for the rescue team on the Brussels Airport

The Brussels Airport fire service is a large and well established part of the airport. However, age and capacity limits call for renewal and enlargement of the current facilities, which is why the airport builds two new fire stations on the airport tarmac, west and east of the airport terrain. The construction of the new buildings began May 2017 and will accommodate fire service as well as various associated rescue services, including medical service. Both fire stations will provide more space for new fire engines and robots, in which the airport has invested considerably in recent years. NOVENCO Building & Industry will equip each of the fire stations with two jet fans type AUO 500. These jet fans build on the renowned NovAx™ axial flow fans that are characterised by an oval silencer design. All fans are tested and approved to meet the requirements for smoke exhaust.

Read more about this interesting project at Brussel Airport 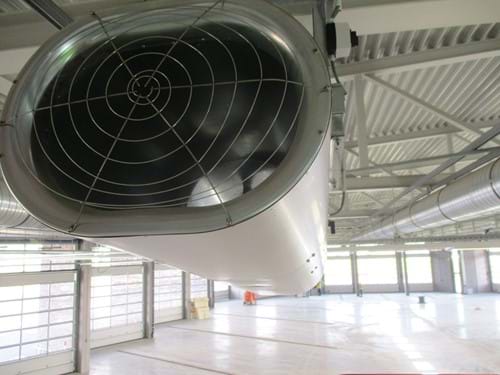 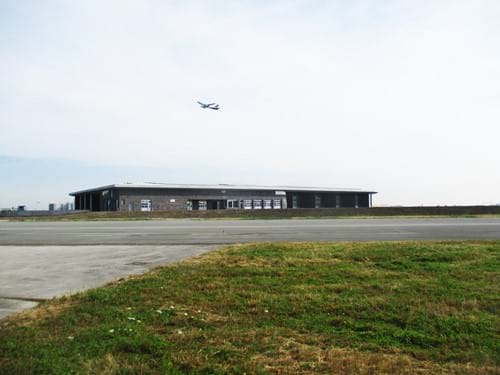